The last month of 2020 was huge for Polkastarter with the impending launch of our product. After several tests and audits, our MVP was finally ready for release, and how amazing it was! In just 2 weeks, we enabled several projects to raise on our permissionless protocol, including MahaDAO, Exeedme, FireProtocol, SpiderDAO, Kambria and Royale.

A total of 1,808 ETH (close to $2M USD at the current ETH/USD rate) was raised by these projects on Polkastarter. More than 500 unique participants won allocations by fighting their way through a crowd of over 150,000 unique visitors. Some projects sold out in less than 30 seconds, while others ran very successful whitelisting processes to thwart bots.

Polkastarter has now become one of the most popular new projects in blockchain with rising levels of awareness. We have achieved several TOP #1 ranking placements on Coingecko by Social Search, with an increase of over 100% on all social media channels since launch.

All of this thanks to the support of our amazing community. So here’s the Community Update for December 2020.

We launched several featured pools in just two weeks. Projects like Fire Protocol and MahaDAO sold out in seconds and registered an amazing performance after Uniswap listing. In total, 1,808 ETH were raised from more than 500 unique contributors.

In the month of December, we decided to focus our business development on researching and launching several featured pools. We just announced one partnership, but a really big one: Moonbeam as our go-to tool for Polkadot migration.

We announced the Polkastarter Council, a group of members that will be deciding which pools and token swaps are featured on Polkastarter and get full communication support.

In order to be eligible for this council, all members need to hold together around 5% (5,000,000) of the total supply of Polkastarter Tokens ($POLS), and to be active, public and credible players in the blockchain ecosystem.

The Polkastarter Council members are going to be announced soon.

We continued our expansion into China via social media and secondary markets. We also have our local communities thriving, bringing the word of Polkastarter to several key markets including:

For China please scan the QR code above.

All our articles and official communications are being translated to make sure that we reach all major markets in the world.

Polkastarter was highlighted as one of the top Polkadot projects for raising funds. The media has continued to show wide interest in Polkastarter, resulting in several articles about Polkastarter and our vision.

We were mentioned twice during the recent Polkadot Decoded Conference. Once by our partner Moonbeam, and once during the above presentation by Parity itself.

In January we are going to scale out the number of featured pools we launch per week. We’re also making big improvements in the product and continuing our process to integrate Polkadot.

Other topics for the upcoming weeks and months include:

Polkastarter is a permissionless protocol built for cross-chain token pools and auctions, enabling projects to raise capital on a decentralized and interoperable environment based on Polkadot.

With Polkastarter, decentralized projects will be able to raise and exchange capital cheap and fast. Users will be able to participate in a secure and compliant environment and to use assets that go way beyond the current ERC20 standard. 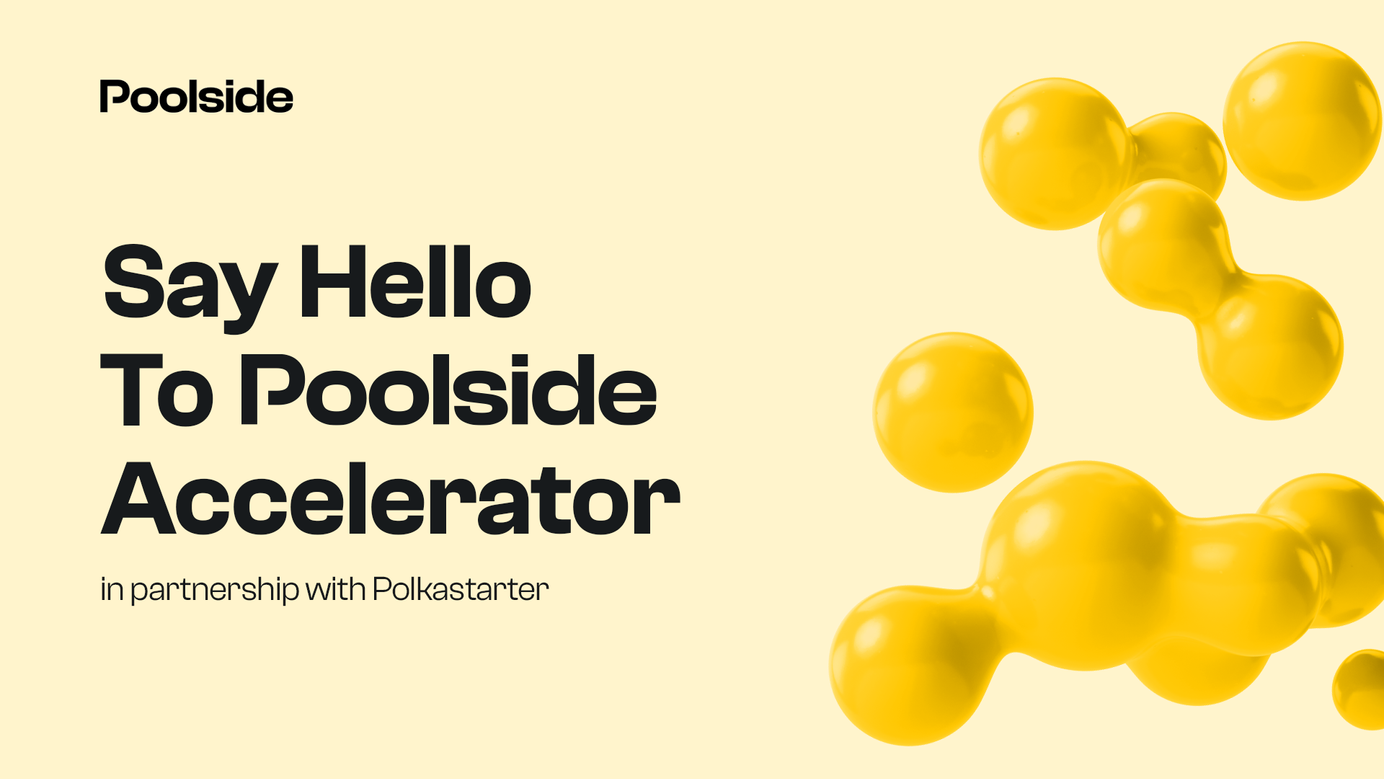