The term tokenomics is an amalgamation of the words token and economics. The idea of the token economy finds its roots back in 1972 and Harvard psychologist B.F. Skinner who believed in the merits of a token economic model. Tokenomics as we know it today, relates to blockchain technology and cryptocurrencies and one of its earliest references can be found in a 2017 article by William Mougayar, Executive Chairman of the Kin Foundation.

In its modern iteration, the term refers to everything surrounding a cryptocurrency that makes it intriguing to investors and users alike. For investors, tokenomics have to do with the token's creation, management, supply, and how it's issued to a project’s roadmap, business model and funding schedules.

For users, tokenomics have to do with token utilities and usage inside a platform, product, game.

Initially, people looked at tokenomics as an indicator of how a project plans to utilise its tokens. In recent years, the term has expanded its meaning and added more layers of importance for investors, developers and blockchain enthusiasts. Now, tokenomics define the future of projects, indicating its potential and ceiling.

In an industry as new and dynamic as blockchain, how do you differentiate between good and bad tokenomics? How can you critically assess a project’s tokenomics and reach reasonable conclusions about its development and evolution?

Today, we’ll give you some tips and examples of good tokenomics to help you add some insightful layers to your crypto project analysis.

Tokenomics principles: The details you should pay attention to

Before diving into examples, let’s identify the components that make up the tokenomics idea in the first place. When you’re presented with a new project, in which direction should you be looking at? What are the project attributes that define good from bad tokenomics?

To put it simply, vesting period is a designated stretch of time that restricts the sale of tokens acquired in the pre-sale of the investment rounds. Vesting is the way that tokens get "released" to the circulating supply, which can also be tokens from foundation, treasury, marketing, and liquidity. How does that relate to tokenomics? The reasoning is simple.

Projects with longer vesting periods “lock investor interest”, ensuring that they believe in the idea, the goal and the long-term future of the project. Projects with little to no vesting period invite players who seek to get in and get out, using the project as a quick way to make money. That will in turn lead to a large sell-off, with the danger of crashing a token’s price and endangering its longevity as a whole.

Vesting periods not only protect projects from price fluctuations, but they allow the necessary time for a product to be developed and launched without any added pressure.

At this point, it’s important to mention that vesting allows a sustainable (when done right) increase in circulating supply alongside years/months. Usually, when there is a big release on a particular day (supply shock), it can negatively affect the price.

Blockchain technology might be a new space with a lot of unknowns about the business but some basic business principles are still applicable. Every new project should be seen through the product-market fit lens and answer to the same traditional questions:

A good product should be correlated with a token that derives utility from the product’s traction and success.

There are two main ways most crypto tokens are generated - they’re either pre-mined or released through a fair launch.

Pre-mining refers to crypto tokens being generated and distributed among exclusive people such as project developers or early investors before opening to the general public. Conversely, a fair launch is when a cryptocurrency is open to be mined, earned, owned, and governed by the general public.

Much like the case of vesting period, the danger here is that holders of pre-mined tokens can sell at once, controlling the price of the token.

Enough with the theory - let’s jump into some real-life examples.

DOT is the native token of the Polkadot network, the smallest unit of which is known as a Planck. The token’s versatility shows a project that puts the user at the heart of what they do.

From governance and staking, to parachain auctions, and crowd loans, this is a token that goes well beyond payments.

Let’s start with developers who are incentivized to buy DOT to submit their projects to Polkadot Parachains. The DOTs are then locked for 96 weeks on the chain to keep the developers invested in the ecosystem.

On the other hand, regular users are encouraged to vote and stake DOTs, as well as participate in Crowdloans to fund the aforementioned developer projects. Once a Crowdloan reaches its goal, a similar lock mechanic is used that sees DOTs frozen until the project goes from ideation to execution.

By giving them the ability to vote on topics like fees, parachain connections, and upgrades, Polkadot is cultivating a sense of participation and pride. Users are no longer interacting with a technology platform - they are contributing in the meaningful evolution of an exciting project.

What these mechanisms achieve to create is a goal alignment, a shared interest between ecosystem growth and token price growth — the more developers and users participate in the ecosystem, the higher the price of the token will be.

Dogecoin is the cryptocurrency that has transcended blockchain blogs and investment headlines to become a pop-culture sensation. The cryptocurrency has gathered a lot of good and bad press but if drill down to tokenomics, the “dog meme” is a great learning opportunity on how to read beyond headlines and seek real value.

The first challenge with Dogecoin is the limited utility of the coin. In essence, the coin is a replica of Bitcoin with some minor adjustments to the code. By participating in the project, you’re not buying anything unique and there is not a lot you can do with it other than send it back and forth as a currency.

Another pitfall for the coin is its propensity to inflation. One of the most common principles of modern economics is that scarcity creates value. With an unlimited supply limit, the value of DOGE decreases over time.

Last but not least comes the roadmap and plan of the team regarding the project. Since its initial release in 2013, the coin has shown no signs of evolution or planning. In 9 years, there is no evidence of where the project is headed or that there is a team actively working on improving its usability.

A sustainable, well-designed project will feature a token with the following attributes:

Polkastarter is the leading decentralized fundraising platform enabling crypto’s most innovative projects to kick start their journey and grow their communities. Polkastarter allows its users to make research-based decisions to participate in high-potential IDOs, NFT sales, and Gaming projects. 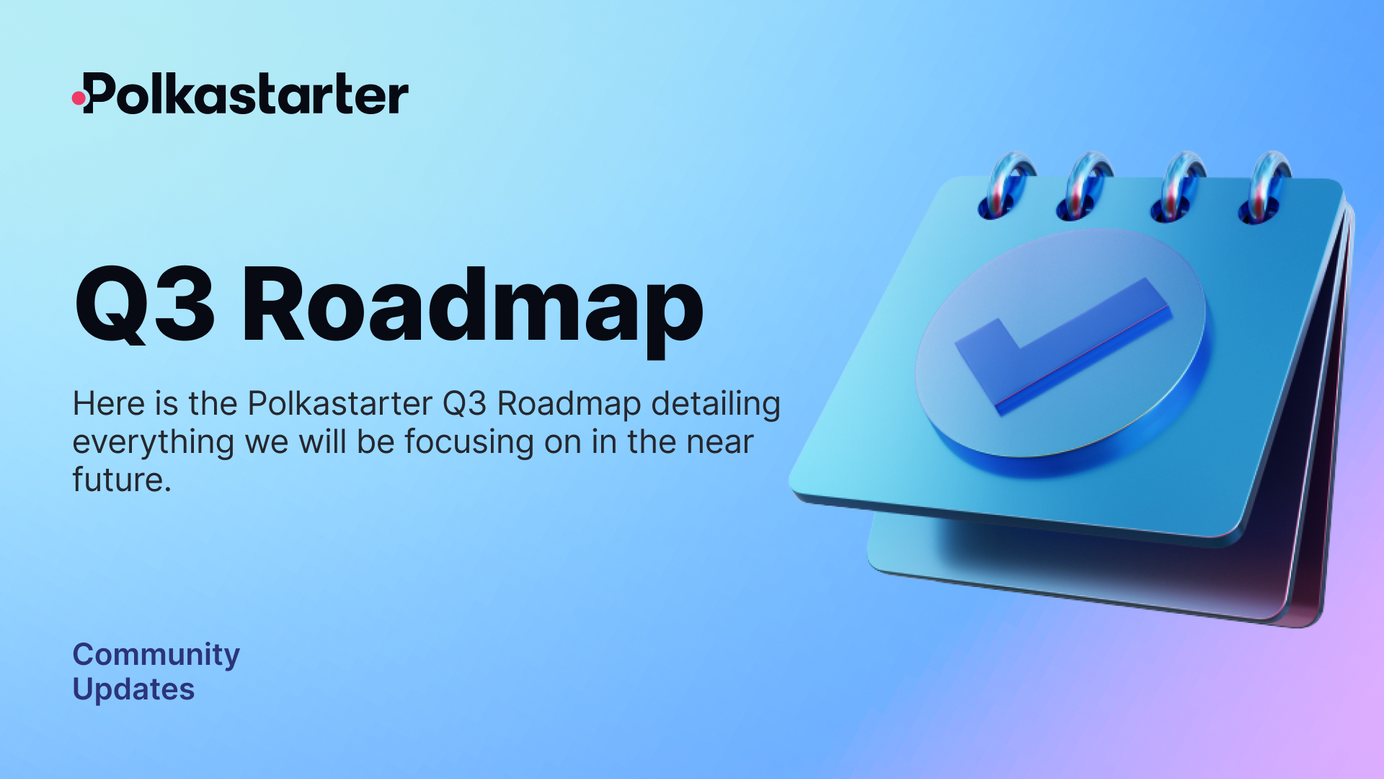 Plenty of major updates we will be releasing across the board.