Once upon a time, the gaming arrangement was as simple as the player buying a game and playing it until the gratification wears off and they move on to the next game. The birth of blockchain gaming has drastically changed this paradigm, adding another layer to the equation - multifaceted, meaningful monetization.

Today, we’ll take a look at the history, present, and future of blockchain gaming monetization while trying to contextualize the evolution of this discipline.

Shall we embark on this adventure?

We’ll start this trip down memory lane at a time when consoles did not exist.

The only viable way of enjoying gaming was a visit to the local arcade where it would all go down. Players would simply insert their coins and play the game. The only real incentive to keep them coming back were leaderboards, which oftentimes allowed you to just type three characters instead of your full name.

This aspect alone of trying to compete even with anonymous individuals and prove your rank among them leads to its incredible popularity. According to Statista, Pac-Man is the best-selling arcade game of all time with 400,000 gaming cabinets sold to arcades around the world and $3.5 billion in lifetime sales by the year 1990.

Moving on to the next stage of the monetization evolution comes the golden age of gaming consoles - Atari, Sega, Nintendo, PlayStation, and Xbox. While the excitement surrounding these consoles was incomparable to anything previously seen, the road was bumpy, to begin with. To reduce the costs of production, companies resorted to hosting games on CDs. That brought on the problem of piracy.

While piracy tantalized gaming companies for a long time, but their biggest challenge was found elsewhere: once they sold the game to the customer, their revenue was a one-off instance. Customers could play the game indefinitely, without any other opportunities for monetization.

Downloadable content was the predecessor of what we now know as in-game/in-app purchases. These packs simply added new game areas, weapons, objects, characters, or a continuation of a storyline to an already-released game.

Users could essentially get more value from the same game title while companies could upsell to the same customer.

The introduction of the Apple store and mobile gaming was another milestone in the history of gaming monetization. The low fee entry point for games and the instant accessibility opened doors to a different gaming layer. People could just download the game, install it and instantly play it wherever they wanted. Different monetization models were born with none more popular than in-game purchases

The second most popular monetization method to come out of the freemium model was the in-game advertisement. In 2020, eMarketer predicted that the US market for in-game advertising across all devices would exceed $3 billion, with mobile comprising 47% of that spend. Another report by Omdia predicted that revenue from in-game ads would rise from $42.3B in 2019 to $56B in 2024.

One of the most prominent examples is Riot Games’ League of Legends, capable of showcasing their sponsors in-game on banners spread across Summoner’s Rift during their esports events, including the likes of Kia, KitKat, Alienware, Visa, and many more.

The main difference between traditional and blockchain games is that blockchain games are decentralized instead of one creator/developer owning items, currencies as well as distribution. Blockchain game assets are distributed among players which brings us to the next component of the monetization model evolution.

NFTs: The evolution of ownership on in-app purchases

What makes NFTs so important for gaming and monetization alike, is the fact that they are unique digital assets nobody else can copy or own except who bought it originally. From digital images, music, cards, and skins, NFTs are the cornerstones of this new gaming ecosystem, representing full ownership of digital assets. These resources are no longer in the hands of the creator but belong to the players, changing the balance of power and the game economy.

What’s important to note is that NFT assets are not only valuable in the confines of the game but can also be used in external marketplaces where they can be traded or sold. Gaming economies are more diverse on the blockchain, allowing players to trade, sell or gift their owned assets in any market that works on the blockchain technology.

Designing assets for value, not money

When creating a game, developers used to make in-game features and assets as appealing as possible, to justify a hefty price tag attached to them. Blockchain gaming operates under a different school of thought.

Blockchain game developers aim to create assets that accrue value over time. The one-off, money-grabbing model wanted to get as much money from players as possible, as fast as possible. Blockchain games aim to engage players for the long haul, create powerful communities and see their purchases as investments that will pay off in the long run.

Blockchain games are set up in such a way that profits are actually distributed between the players and the developers. The prospect of making money makes it much easier for players to spend money. The mechanics of the blockchain gaming ecosystem sees money and value circulate between developers and players, creating a new level of interest for players.

Recap: Blockchain gaming monetization is still in its infancy

If there is anything we can learn from the past is that many things in life work in patterns and circles. Blockchain gaming monetization is still in the early stages of what promises to be a long, exciting, and revolutionary journey.

Building on the success and addressing the challenges of past models, this ecosystem is innovative and diverse enough to make the gaming experience better for the end-user. If there was ever a time to get excited about gaming, it is now.

About Polkastarter Gaming
Polkastarter Gaming is the web3 fundraising platform’s first step at reimagining the future of blockchain gaming by lowering the barrier to entering the play-and-earn space for web3 & traditional gamers alike.

Polkastarter Gaming Guild (PGG), among the first to directly launch and incubate games, has received over 4,000+ scholarship program applications since its launch in December 2021, & is en route to creating a gaming hub housing the top blockchain games with an active community of over 70,000+ gamers on Discord, and over 30,000+ on Twitter.

Polkastarter Gaming currently plans to scale & expand by partnering with the next generation of games including Big Time, Illuvium, Mobland, Undead Blocks, Thetan Arena, WonderHero, Mecha Morphing among many others - to continue diversifying its offerings to the community across genres & chains. 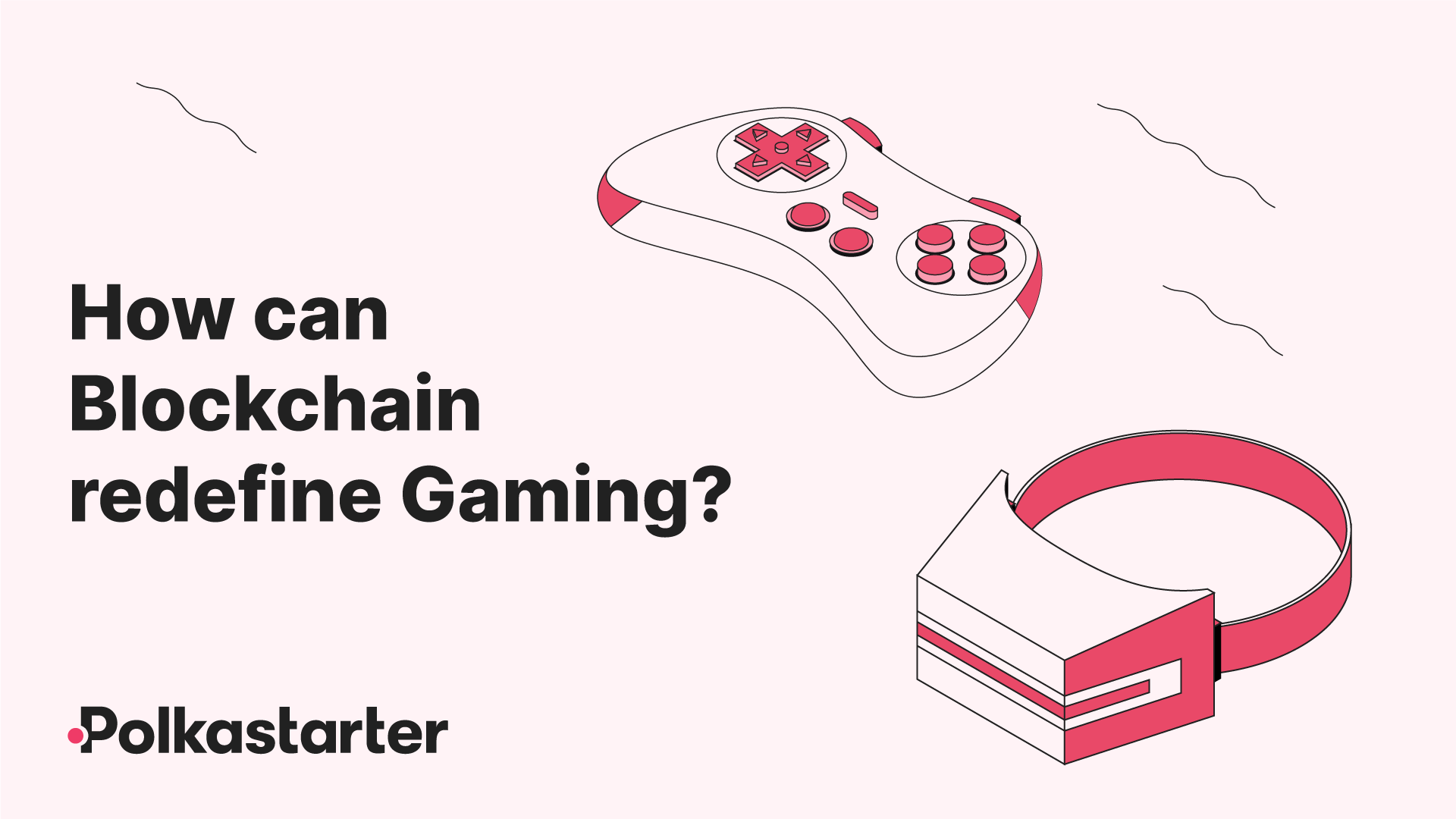 Web3 is shaping the Gaming industry and its players behavior. 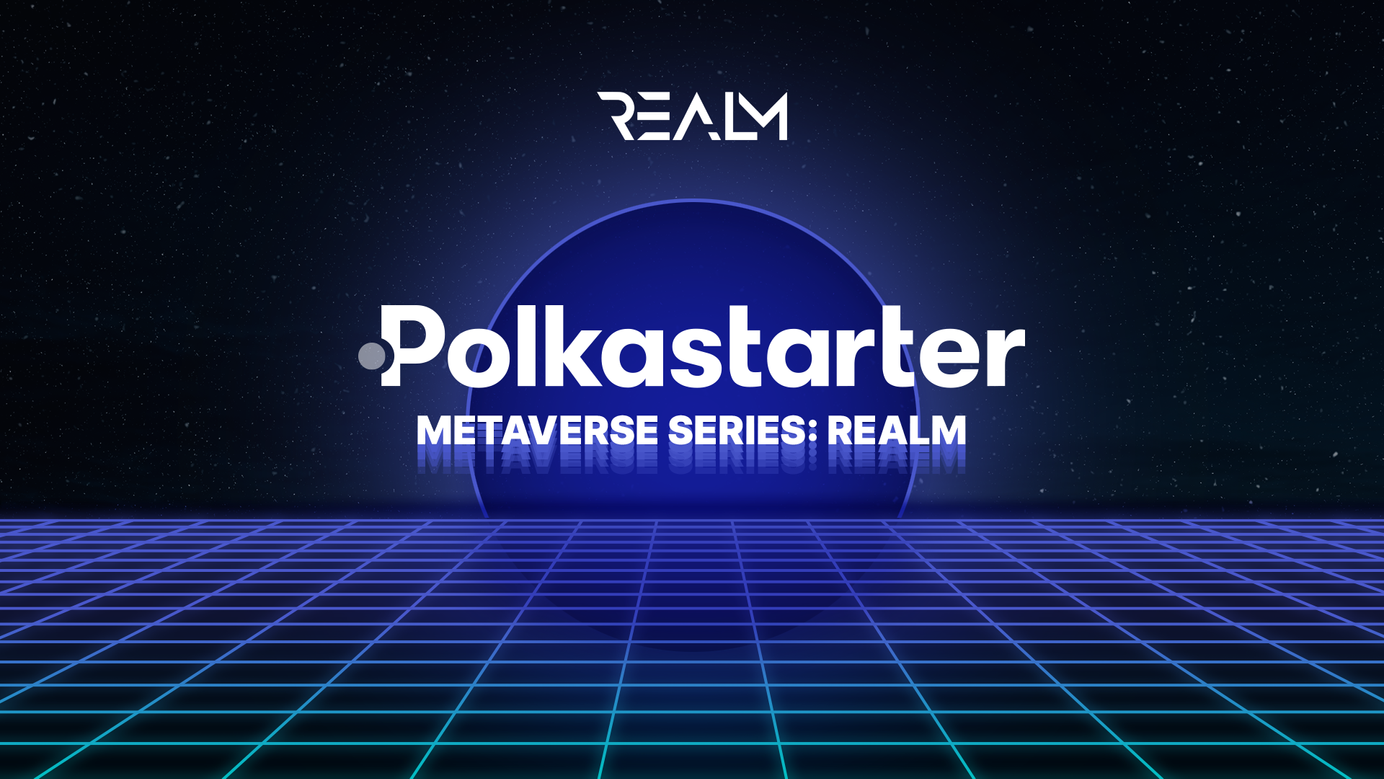